Rediscovering Your Voice and Value in a Civilian World

It can be difficult to find your voice after leaving the military. Kassandra shares how she tackled a problem that many others face. 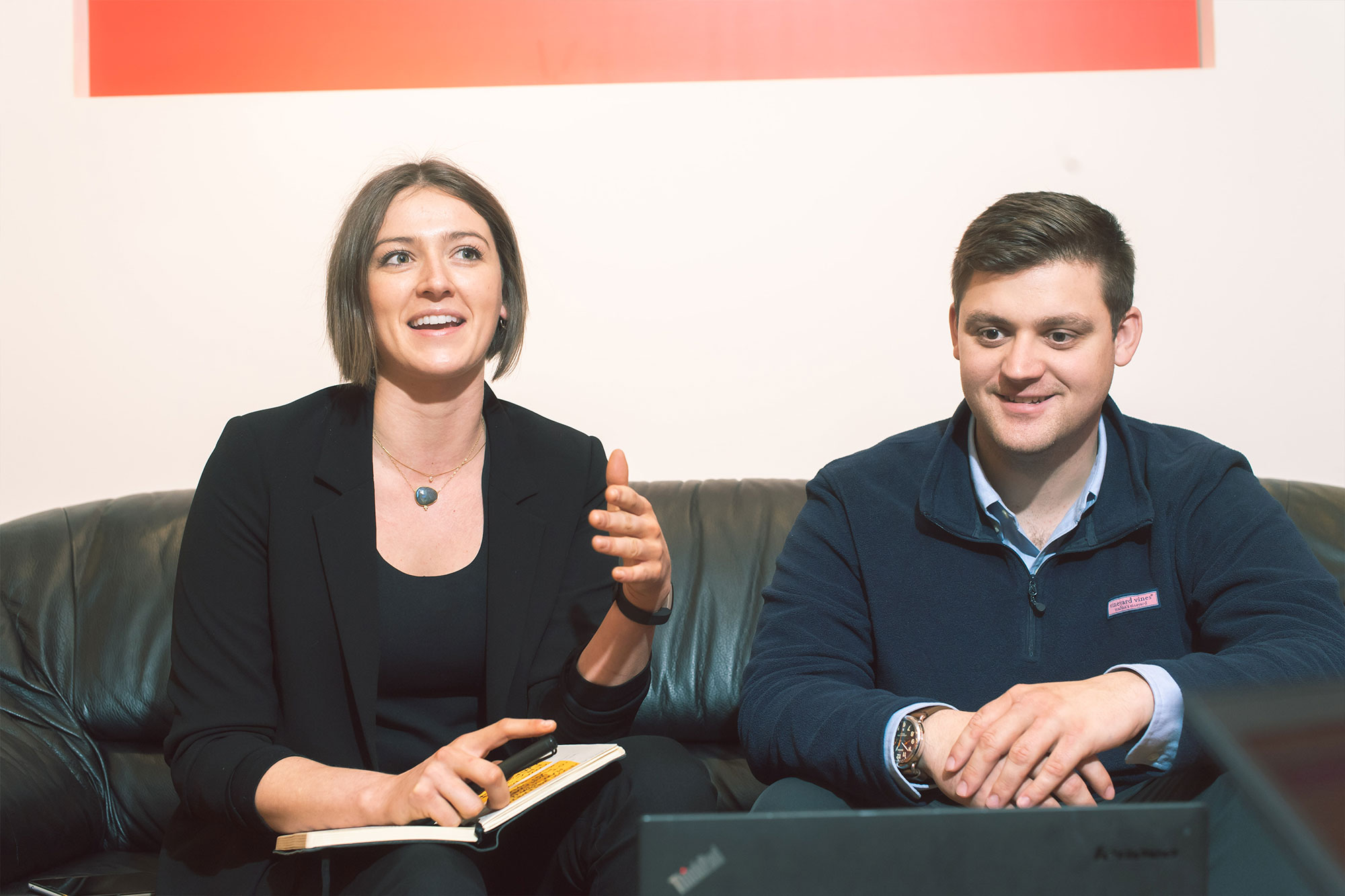 As the daughter of an F-16 Crew Chief, Kassandra M. always embraced the opportunities the Air Force brought to her family’s life. "Growing up supported by a military community helped me believe my future had limitless potential."

Kassandra went to undergrad at Stanford University on a full ROTC scholarship and was commissioned into the Air Force as an Aircraft Maintenance Officer. After completing several operational assignments, including a deployment to Afghanistan and a broadening tour as a Nuclear Program Manager, Kassandra joined the Thunderbirds and traveled nearly 200 days a year supporting military air demonstrations and Air Force recruiting efforts. When asked about some of the most significant lessons and takeaways she learned in the Air Force, Kassandra says, "Teamwork has been the most resonant theme from my military experience. After tackling a variety of obstacles throughout my career, I really learned what I was made of as an individual...but more than that, I realized that there were few challenges I couldn't face when surrounded by a great team."

The work was rewarding, but Kassandra wanted to put down roots and explore civilian opportunities. It would prove challenging after traveling so much and never living anywhere for more than six years of her life. She viewed the Air Force itself as her “home” and wondered what civilian life held.

In preparation for her transition into civilian work, Kassandra spent her free time taking informational calls with friends, acquaintances, and companies to explore industries and functions in private sector. Kassandra soon discovered Shift and an internal role they were looking to fill. She was humbled they were interested in her overall experience and not just the information on her resume. "I couldn’t believe my good fortune to connect with Shift. Here was a company where not only was the mission to help people just like me, but also where leaders recognized the value of my nontraditional background as well as my potential to make a difference in building a movement to change the world of work."

Kassandra went straight from the Air Force to working with the Talent Strategy team at Shift. The rapid-fire transition to a civilian career, finding a new apartment, and establishing herself in a new way of life was a big culture shock. But she discovered her management and supervisory skills, experiences talking about the military at community events, ability to pivot quickly under pressure, and love of teamwork proved valuable in connecting businesses and veterans at Shift.

When asked about the surprises so far from her civilian career, Kassandra says, "I didn’t realize that it would be important to dispel myths about military members and their work environments." She finds businesses are enthusiastic about working with veterans, but sometimes have assumptions about the military's rigid systems and workplace culture and whether or not transitioned service members would be able to fit in. Kassandra assists guiding businesses into understanding the unique value veterans offer.

Helping veterans succeed has also proved cathartic for Kassandra during her own shift from military to civilian life. She sees the transition about building confidence, finding your voice, and seizing new opportunities but also knows firsthand that it isn’t always easy. "Service members considering leaving the military are hungry for change and agency over their own lives. And I just want to tell them, don't be afraid to take off the uniform because you're not sure what to do next." There are always resources and new support systems available beyond military life. But it takes courage to forge a new path and rediscover success.