The Power of Networking and Building a Community

Tapping into the veteran community helped Patrick maneuver his post-military life. He shares his approach, and the many benefits of connecting with other veterans to accelerate your career. 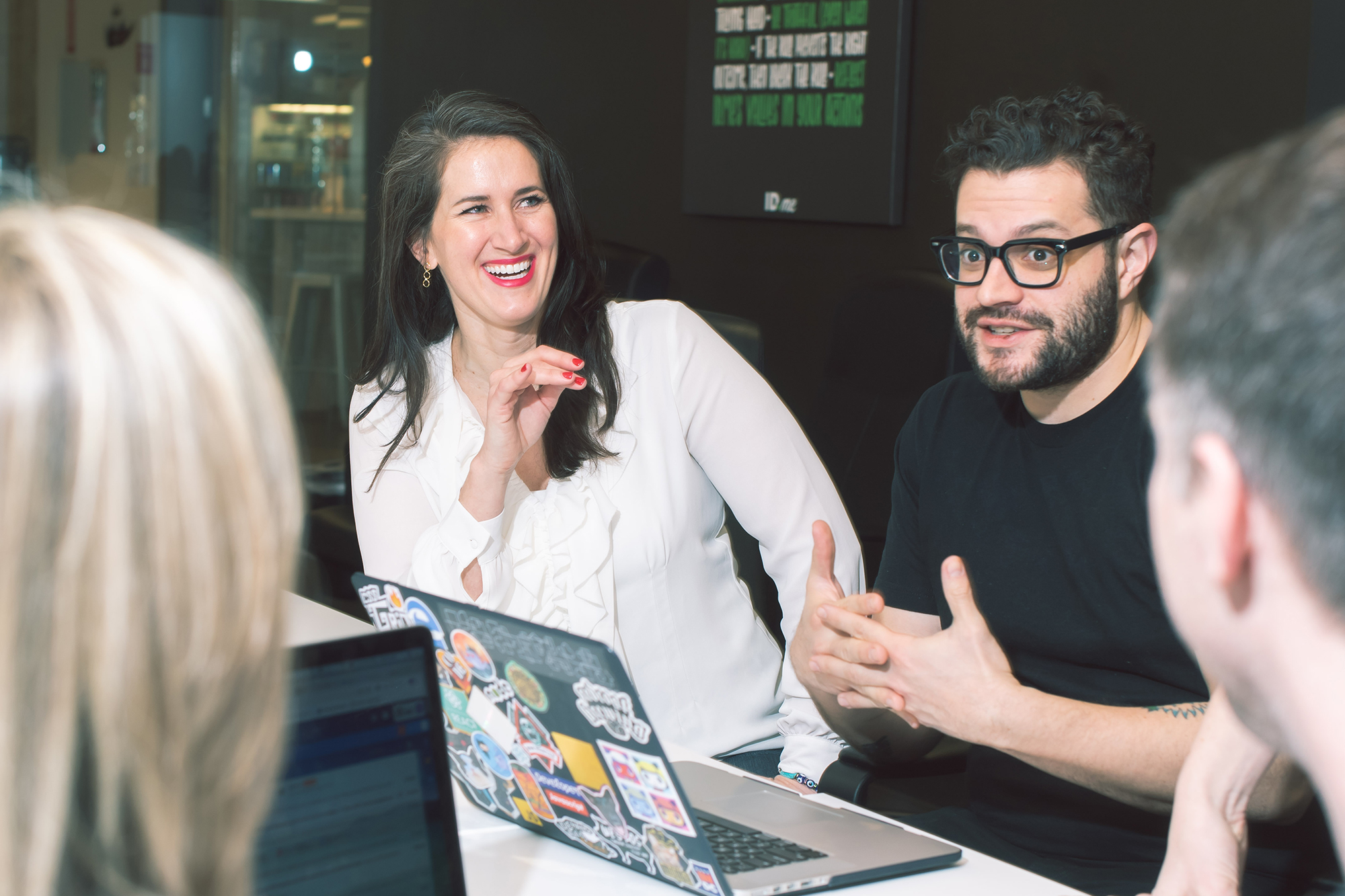 Patrick Hood served as infantry in the army from 2006 to 2010 and is currently on the Shift partnership team. In an interview, Patrick explained his mindset while getting out of the military, his trajectory afterward, and the most valuable lessons he learned in the career switch.

Patrick’s transition out of the military wasn’t initially a shock– he planned to serve for four years and move on. His first position after separating was with City Year, an AmeriCorps program in Philadelphia. After completing his corps year, he moved on to college.

He was selected for a competitive program through the Posse Foundation and began attending Vassar College with several other veterans, where he realized the experience was helping him ‘unpack’ his time in the military. Patrick said, “I find most often, vets get burned out on the military and cut it out of their lives completely— but also, you need that sense of family that you develop while you’re in.”

Upon completion of his degree and several internships (which he advised are a great way to discover careers you aren’t interested in), he went through a six-month stint of silence from companies he was applying to— followed by multiple offers all at once.

“The biggest factor that changed for me was learning how to communicate my experiences in the military,” Patrick explained. He also recommended veterans advertise to companies what he feels is the most valuable tool they bring to the table— after-action review. “You just did something— what went well, what didn’t go well, and what can we do to improve?—that mindset is unbelievably useful to companies and not everyone is instilled with it super young like veterans are.”

His final advice to veterans who are transitioning careers was this, “There’s a huge network of people willing to give advice and assistance, reach out, network, set up informational interviews— and at the end of the day, realize you’ve got to keep moving forward, one foot in front of the other.

‍‍Email us at pathways@shift.org to share your story with our veteran community.