Veronica went from being a professional soccer player competing for her national team to working in sales in the Silicon Valley. She shares the ups and downs of her journey, along with actionable advice for anyone that comes from a non-traditional background. 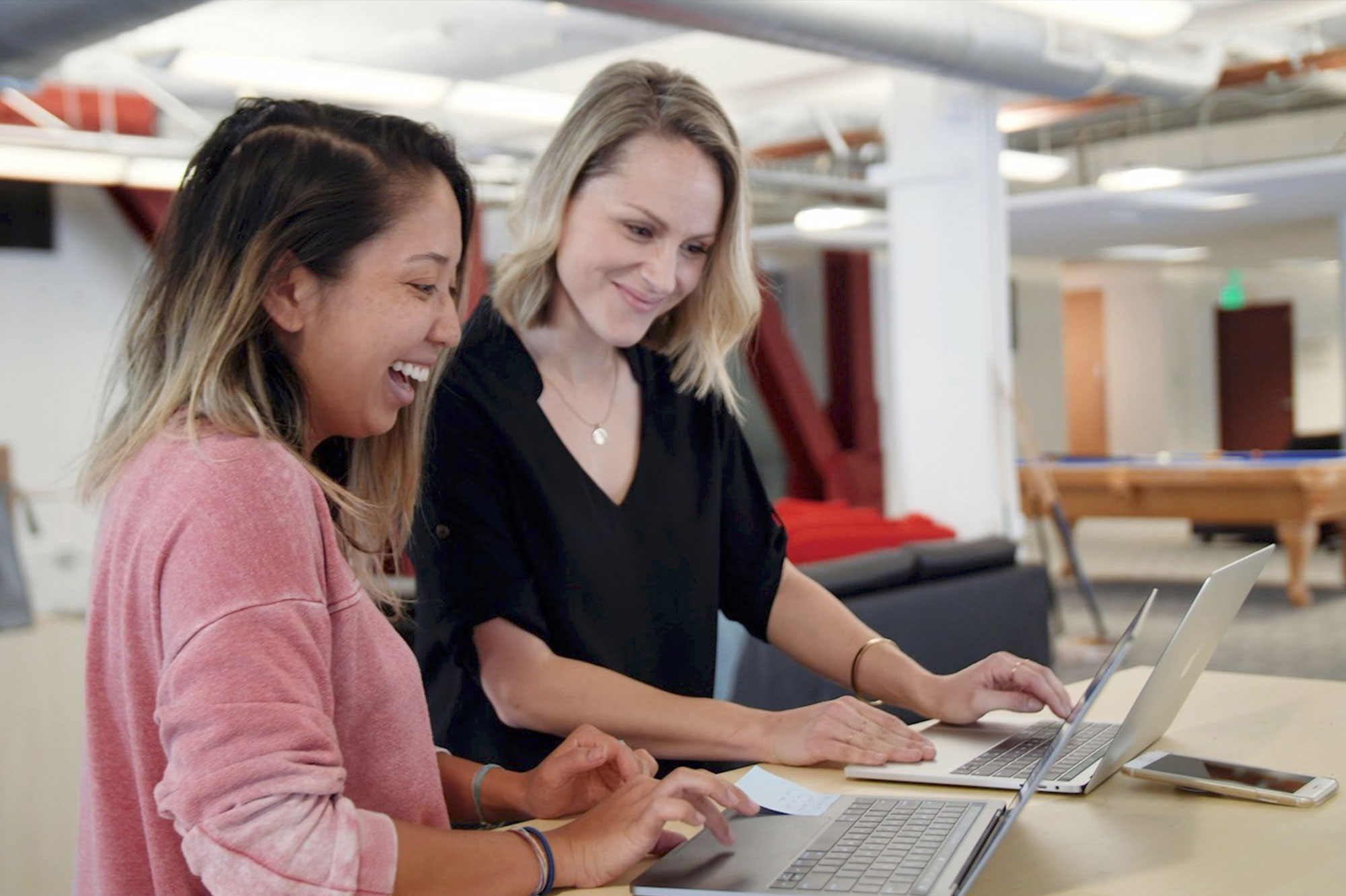 I’ve often been told that every athlete dies twice.‍

As my career as a professional soccer player came to an end, I found out how true this statement was. While on the job hunt after my soccer career, I lost my sense of identity and felt like I no longer had a purpose. Something that came so naturally to me, and that I had committed my entire life to, was suddenly behind me. I had no plan for what to do next. This was my first death.

I grew up in Merano, Italy, where my father was stationed at an artillery base as an Army captain. Merano is a small mountain town, just an hour south of the Austrian border, that didn’t have the luxury of a girls soccer team. So I played with my two older brothers and the boys.

I moved to the US at the age of 9, but was eager to get back to Europe to live out my dream of becoming a pro athlete. After one season with the WPSL in Boston, I was recruited by a team in Tempere, Finland. This was the first of five European stops, including stints in Italy, Spain, the Netherlands, and Iceland. In 2014, I reached the peak of my soccer career being selected for the Italian National Team.

My life as an athlete had significant structure.

I was told where to live, what to eat, what not to eat, when to practice, and when it was gametime. My purpose was to optimize my life to improve my fitness and skill. While mild in comparison to military service, the strict regimen and chain of command certainly mirrored some of what my father had lived through.

Eventually, the time came to hang up my cleats and look for a “real job” in a world that I knew nothing about -- the business world.

Rejection was the common theme after retirement.

“We decided to move forward with someone who has a background in this field.”

I had never felt more uncertain and anxious about what was ahead. Rejection is not something an athlete takes lightly. I was taught that if I worked hard enough, gave 110% at every practice, and set goals, success would follow me onto the field. What I wasn’t taught was how to navigate a career after I walked off that field.

I was completely lost. And after six months of a few ups and many downs, I finally received an offer from a wine distributor in San Francisco. This was my foot in the door into this brave new world, and I spent over a year waking up at 4am to negotiate with grumpy liquor managers. While far from the glamorous job titles and office spaces San Francisco is known for, the small wins each day offered me the ego boost I so desperately needed. My determination and grit off the field turned out to be useful -- and even earned me a few awards.

Hard work pays off in any industry.

Eventually, I landed myself a sales role at Glassdoor, a company that valued hard work and culture fit over on-paper industry experience. Here, I learned how to cold call and develop professional relationships, two skills that felt about as far from the soccer field as you could imagine.

After earning my stripes at Glassdoor, I made it my mission to find a company that allowed me to show off my new set of skills, but also tell my story. The stars aligned when I received a LinkedIn message from Mike at Shift. He recognized my value as an ex-athlete turned salesperson. Little did he know how Shift’s mission would resonate with me, as a daughter of a West Point graduate, and sister to an active Navy pilot.

My advice to anyone facing similar emotions to mine during a transition is to have an open mind. I never expected to wake up before sunrise to sell wine, or have to learn how to cold call. It’s so important to connect with people and accept a helping hand.

My experience at Shift has shown me that I was far from alone after my first death. All of us here at Shift are working hard to make this experience easier for transitioning service members. Our diverse set of backgrounds uniquely position us to understand and solve for the complexities that so many Americans face everyday.

Because we believe that a career can become more than a job -- and quite possibly, a second life.