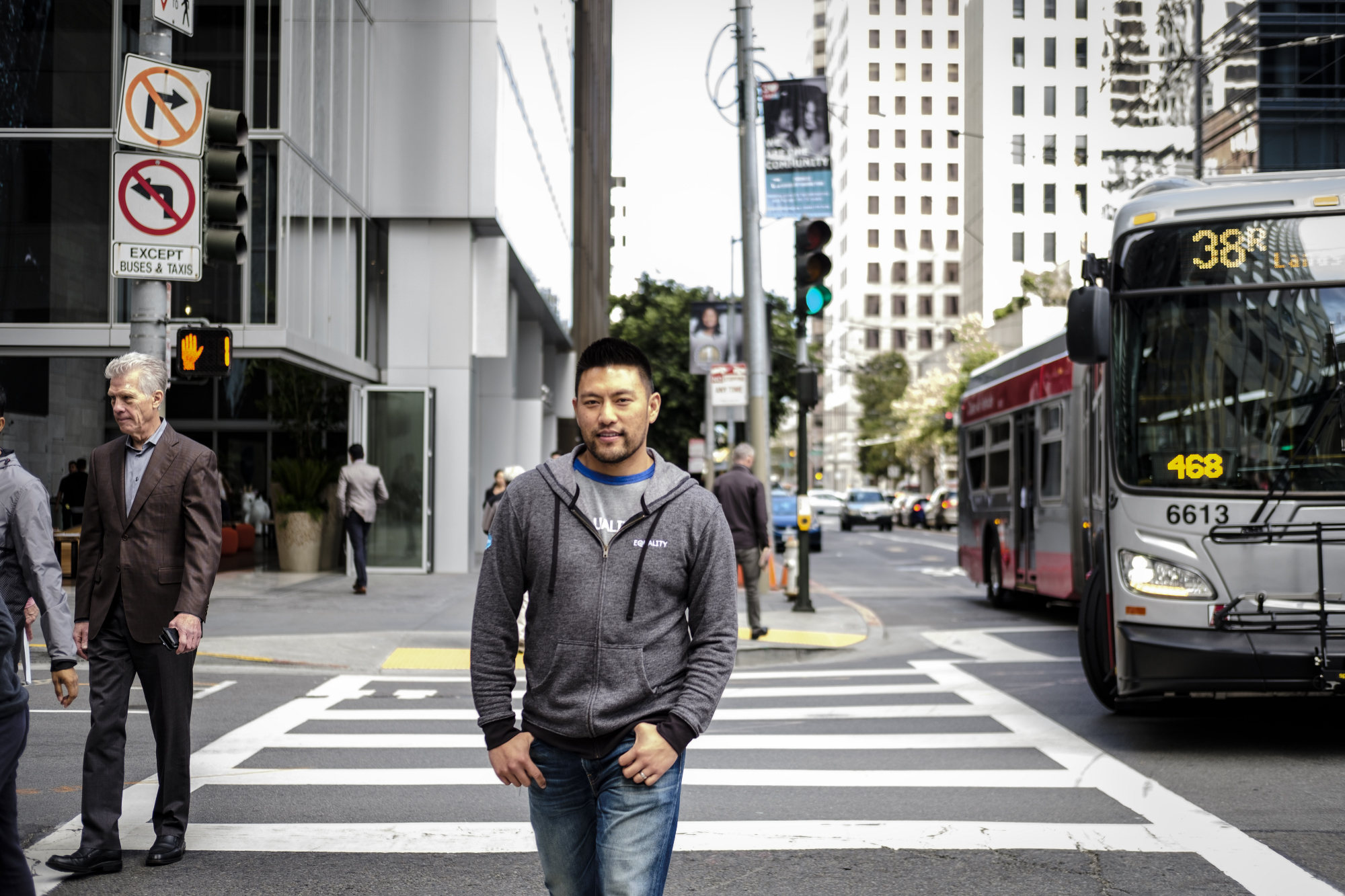 I was a Tactical Intelligence Analyst in the Army, a 96B at the time. I did basic training at Fort Jackson, South Carolina and Fort Huachuca for Advanced Individualized Training (AIT). After AIT I went to Germany with the 11th Aviation Regiment, out of Illesheim. I was there for two years and some change due to being deployed to Iraq as well. I then came down on order to go to Fort Hood at the same time my unit was headed to Kuwait. And so I thought, “I want to stay and go to Kuwait with the 11th.” The Command told me that once we got out of Iraq, I could go wherever I wanted.

After Iraq I got stationed at Fort Irwin, California at the National Training Center. This was good as I wanted to transition out in California where I’m from. That was a long time ago, but I remember it pretty well.
‍

To get the same lifestyle outside of the military you’re going to need to make something like $65,000 (as an E-5 Sergeant). In 2004 that was a lot of money and I remember being kind of intimidated by that. I remember having the temptation of staying in since it was what I knew… and it’s all I knew.

For the typical enlisted person, which was me, I was coming in just out of high school with one year of community college. I was 19 when I enlisted and 23 when I got out. My world view was really formed in the military and that’s all I knew.

Later on I went to college and got my bachelor’s degree in business, and then geared up to go to grad school in 2010 at UC Davis and got my MBA.
‍

I was able to make a connection to a classmate at UC Davis, who was one of the first interns at Tesla. I stayed in touch with him and he introduced me to some other people. After I finished my MBA, I had to go through interviews and then I ended up joining Tesla inside sales. I joined the week that the Model S launched and was there from 2012 to 2016. I got to see the company go from 2,000 employees up to 15,000 and it was quite a ride for sure.
‍

I am the Vetforce Program Manager here at Salesforce. I saw an opportunity to introduce this world, the Silicon Valley tech world, to the military.

At Salesforce you have a lot of flexibility and responsibility for your own career. A lot of it is the team that you build around you and the people that can help guide you. Military folks have a unique perspective: a commitment to mission accomplishment. Anyone who hasn’t served may have had similar experiences but it’s less common.