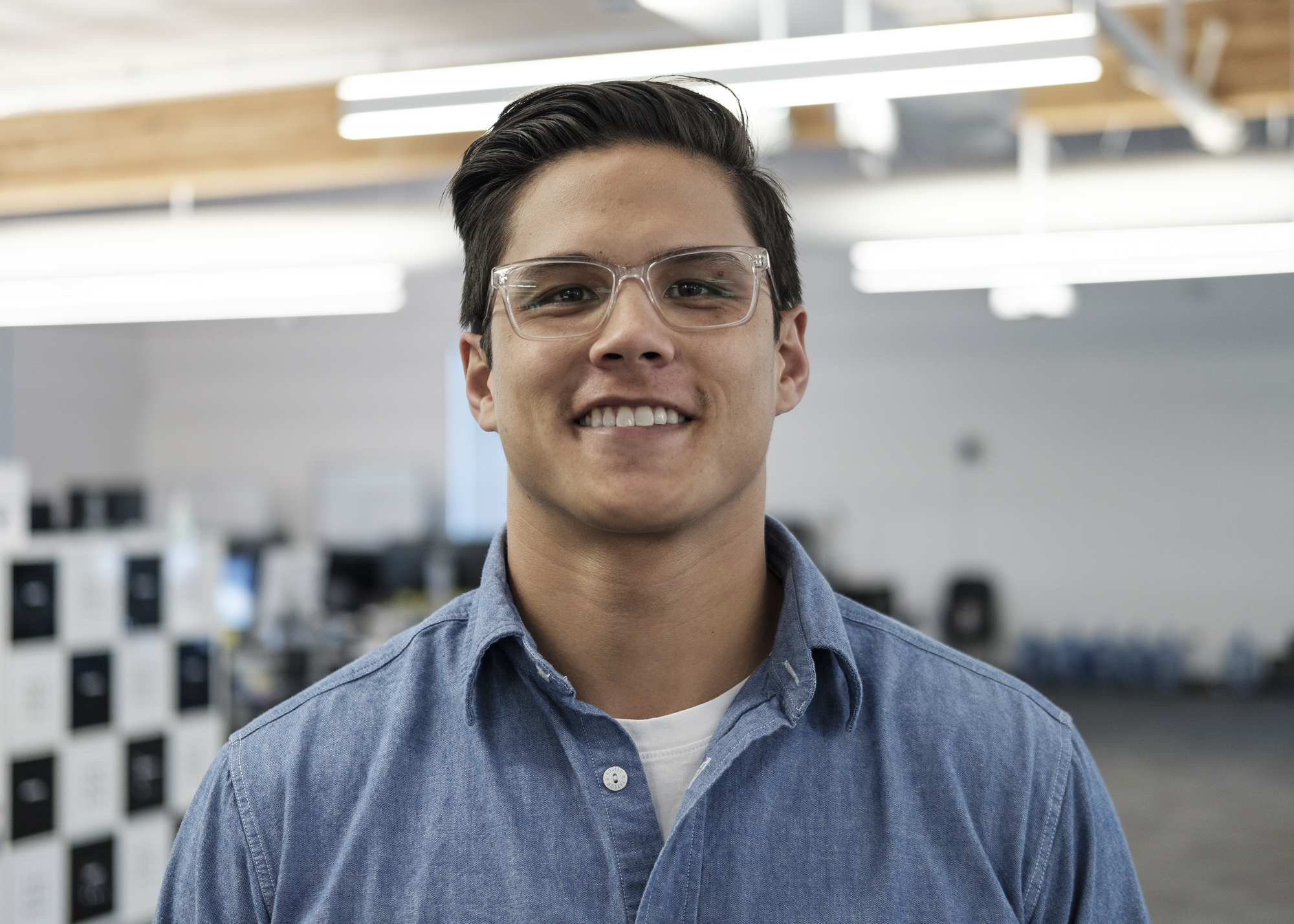 I spent four years at the Naval Academy and six years active duty as a Surface Warfare Officer in San Diego, save deployments. I graduated in May of 2007 and flew out to my first ship that was already a month into deployment and was in port in Dubai. Luckily, that would be the last ship of my naval career.

After that, I was an Officer-in-Charge (OIC) with Maritime Expeditionary Security Squadron 3, where I was responsible for a team that did mostly security for supply ships.

I then volunteered to go to Afghanistan with the Army and was an OIC for the Tactical Document and Media Exploitation team.

My last tour was with Explosive Ordnance Disposal Mobile Unit 1 where I was the OIC for a fast boat team that did over the horizon insertion of their Very Shallow Water mine clearance mission, which turned out to be a lot of fun.
‍
‍

I was thinking about my transition fairly early and I had started working with headhunting companies while I was still an Ensign. But I quickly realized that the jobs out there were very similar to what I was doing in the military, but in a suit instead of a uniform.

As I got closer to my commitment being up, I decided that I wanted a longer transition in between the military and the real world than terminal leave. I knew that after 10 years of being in the military, it’d be nice to go back to school and not work for at least a little while.

After I separated from the Navy I went to business school. I decided that I wanted to go to business school while I was in Afghanistan and was lucky enough to have a few friends that got out a year or two before me. They helped me through the process of finding the right schools and applying. Business school gave me a chance to take that break and to learn a lot of new skills that would advance my career. Even though I had a solid plan, that transition was actually much tougher than I thought.
‍

Business school was basically a two-year job search for me. In between my first and second year at school, I interned at Apple doing global supply chain management. That experience helped me solidify that I wanted to be back at home in the Bay Area and in tech but also made me realize I wanted to be at smaller company so that I could more easily see the impact I was making. I spent my whole second year of business school focusing my networking efforts on tech and in Silicon Valley.

After I graduated I moved back in with my parents because getting a job at a Silicon Valley startup isn’t too easy from across the country. The job hunt took about four months and after tons of research, conversations over coffee and the phone, emails, interviews, rejections and a big spreadsheet to keep track everything, I finally found the right company for me.
‍

I’ve been at UpGuard for about two years. I was employee 22 and we’re around 90–100 right now. I started as a marketing specialist, managed a complete re-branding, ran the marketing department of 11 people, then moved to business/corporate development and now focus on partnerships, strategy, and fundraising.

I think from the start UpGuard has fostered a culture of openness and asking a lot of questions. This environment is an extremely conducive to learning and they’ve allowed me to grow and have given me a lot of autonomy. They give people a task and let them figure out how they’re going to do it, but at the same time don’t expect you to bang your head against the wall for days if you don’t know the answer. You just have to ask for help.

Veterans can thrive at UpGuard or at any startup, I believe, by bringing some immediate value whether it’s marketing, coding, or management skills in addition to the get-stuff-done attitude that was required of all of us in the military.

‍Email us at pathways@shift.org to share your story with our veteran community.