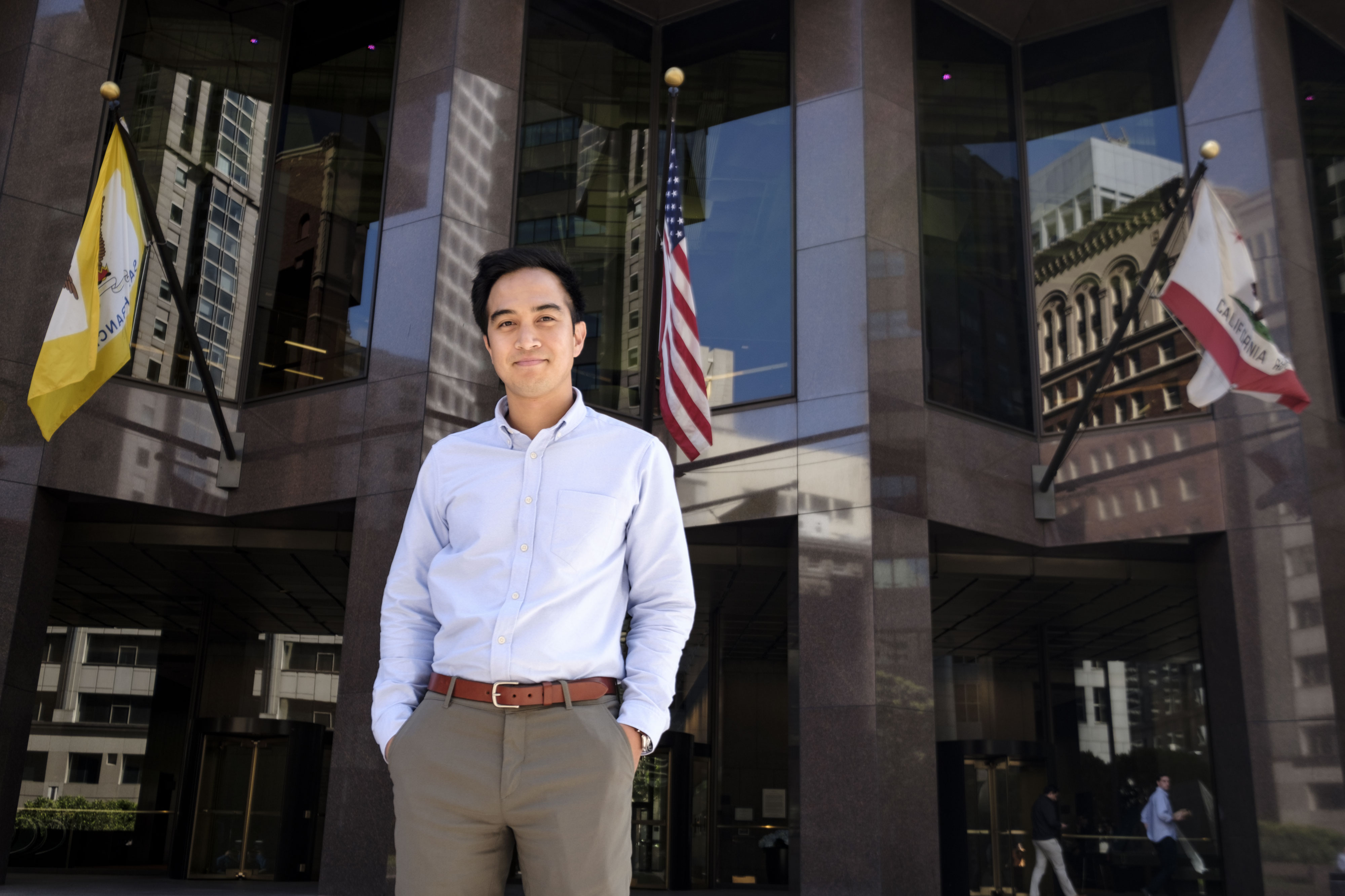 Tell me about your military background

I graduated from the Air Force Academy in 2009 and spent six years on Active Duty. I was an Air Force Intelligence Officer, so I did Intelligence, Surveillance and Reconnaissance (ISR). I was leading reconnaissance operations across the world using manned and unmanned assets using things like the U2 spy plane and the predator and reaper drones.

The transition was different. My dad was in the military so I had never been outside of the warm blanket of the military. It was scary. That’s why I decided to go to business school, which gave me the opportunity to have that runway to decide what to do. It gave me the luxury of two years in delaying the decision-making.

Darden School of Business at the University of Virginia is probably one of the strongest military veteran networks as far as business schools go. During my second year I was in charge of veteran admissions for the MBA program, which was just one way that I wanted to give back. After my first year I interned at Goldman Sachs in their investment management division.

I think a lot of it was being deliberate and thoughtful about which companies I applied for and interviewed with and where I ultimately settled down. I think that as veterans, we take for granted the difference in cultures that are inside different companies.

Working at Google vs working at Microsoft vs working at Apple — or even in just different industries — there are stark cultural differences and you need to be able to embrace that. I visited a lot of big technology companies and I wanted to make sure it was somewhere I could see myself in three to seven years, if not longer. Making a transition between jobs isn’t something I wanted to do. I knew I wanted to be in tech, but I also wanted to feel comfortable where I was at and to be able to thrive.

At Microsoft I work as an advanced analytics and artificial intelligence solutions specialist. I am responsible for helping my customers solve their problems using advanced analytics data, AI, and database management. I really like the idea that we’re helping people and there’s some cool things that we’re doing here. It think it aligns a lot with what I did in the military.

There’s a sense of purpose and drive that Microsoft has as far as having a global vision. I think a lot of veterans can relate to that. I think some of my counterparts — when they go to different companies — get lost in the shuffle and there’s not that vision.

Here at Microsoft, I feel like there’s a service mentality that drew a lot of us into the armed forces. I think it’s an underlying theme and idea that a company stands for that brings you in and keeps you motivated, and I see a lot of that in Microsoft. The last couple of years our new CEO has been adamant about the intelligent cloud and the intelligent edge now. It’s just super exciting to be a part of.