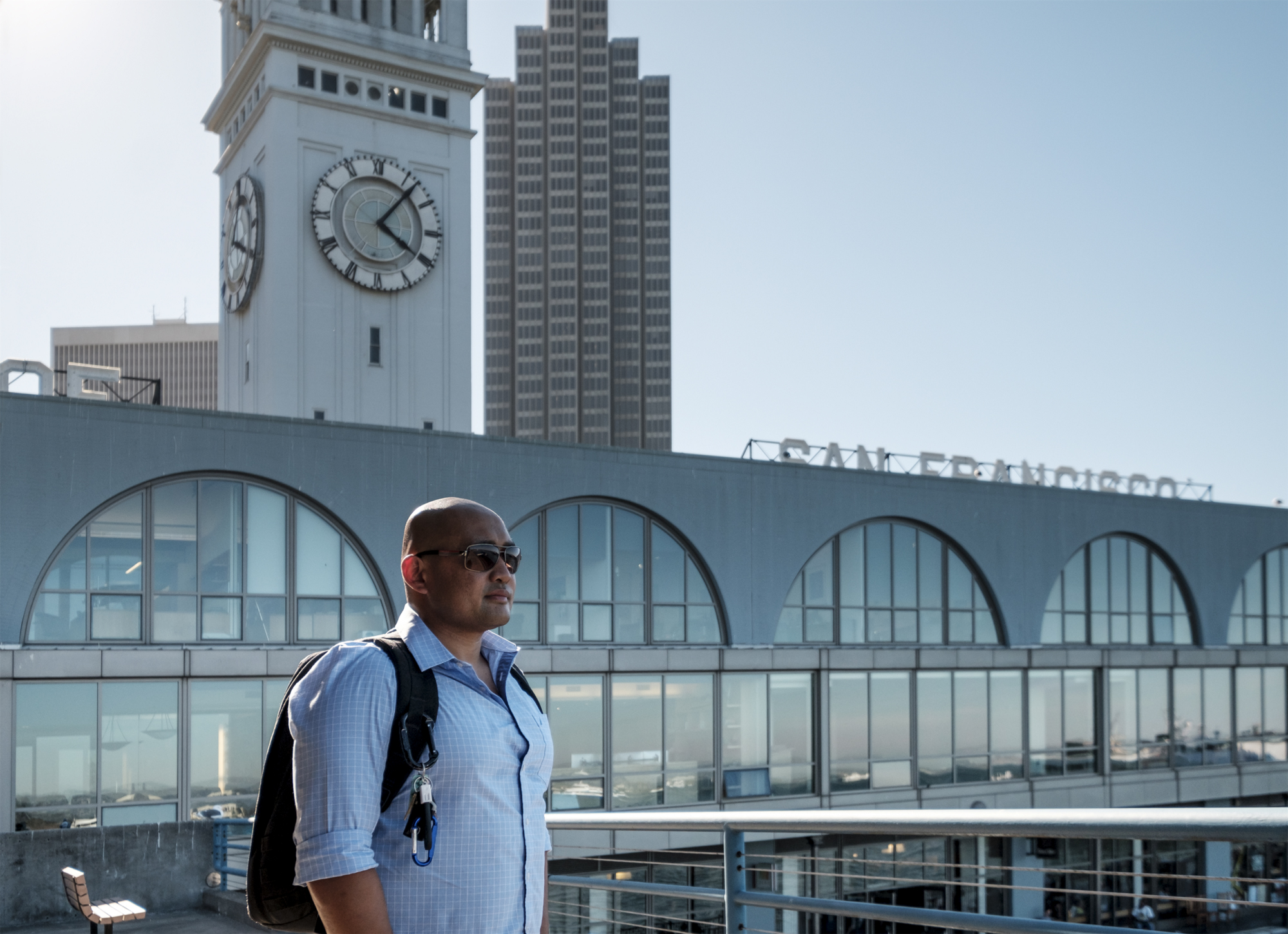 I grew up in Santa Fe, California and went to high school with Tim Eng. He was a Senior and I was a Junior and everyone would compare me to him. Everyone would say, “Oh so you’re going to go to school with Tim, eh?” At the time I didn’t even know who Tim was, and thinking, “I’m trying to be my own person”. In 2002 I got accepted to West Point, a week before my high school graduation. Looking back on my life, it’s about just barely making it you know, despite the odds.

I graduated from West Point in 2006 with a degree in Psychology and Systems Engineering. While I was there I started the MMA club with another colleague of mine, a close friend, Carmelo Cologne, another startup founder. After that I was stationed at Fort Bliss, Texas and did six years in Air Defense and I was deployed pretty much everywhere except Iraq and Afghanistan. I worked on the Patriot Missile System and had the unique opportunity to work with the Air Force and Navy. In 2012, I decided I needed to move on to the next part of my life. I really wanted to come back home to the bay area, which is how I got into tech.
‍

How was the transition from the military for you?

It was rough. I’ll be honest with you it was really rough. I didn’t have much guidance on what to do after the Army, so I went the headhunting route. I went through Alliance and they put me up with a job selling yearbooks for Jostens. What sold me on it is that it was an entrepreneurial opportunity. However what I didn’t know was how to evaluate a company, so that’s one of the experiences I had to learn the hard way. Ultimately, it was a bad fit for multiple reasons. It led to a lot of personal problems with my wife and I financially. When I initially took the offer I was chasing the money, and that’s the wrong thing to do.
‍

What did you do to find success and what do you do now?

In 2014, after hitting rock bottom and getting rejected by a bunch of tech companies, I was scratching my head trying to figure out how to break into the tech space, I just decided to start my own tech company. I knew from the Army that I would be able to figure it out just based on knowing how to work under-resourced, and not having complete information. I figured, you don’t need to know how to code, you just need to know how the relationships need to work between various other entities.

At my company, Ronin Dev, we create minimum viable software products for non-technical founders. It really came as an experience I had through my startups where I was a first-timer. I didn’t know who to hire or what order to hire them in. So what we provide is a complete team of designers and developers led by a product manager to take their value proposition and really focus it into the first version of a product. This provides better outcomes for people, rather than trying to outsource it overseas (where they may lose some of their IP), or go to an outside agency, which may cost them a quarter million plus.
‍

What we really want to do for veterans is increase their outcomes. We’ll take care of the product side so they can focus on hiring, raising money and gaining traction in user acquisition for their product.

I think that veterans are great at working on small teams and communicating well. Really having the humility to know where they can and can’t add value. In terms of veterans in our company, through a six month internship, we allow them to work on a project where they can work on an actual product. They’re one of four people working on it, so they can have a significant impact on it. At the end of the six month mark, they can either stay on or they’ll have more projects under their belt to be able to increase their odds on finding a job.
‍

Determine what you want to do first then use LinkedIn and start connecting with people and building relationships in the industry you want to enter. You really need to branch out. Get in touch with resources that are out there to help out, I mean Shift and VetsinTech are a couple of the major ones, start joining some of those organizations that are out there. One of the things I didn’t understand was the importance of relationships, you really have to start building relationships. Make sure you’re not asking a question that you could’ve easily Googled. Do your research.

Another thing to look into is getting a mentor. Get a mentor fast, whether it’s in here or in your unit, always have a mentor. Veterati is coming up and LinkedIn also launched career advice.